The evolution and future of EDI 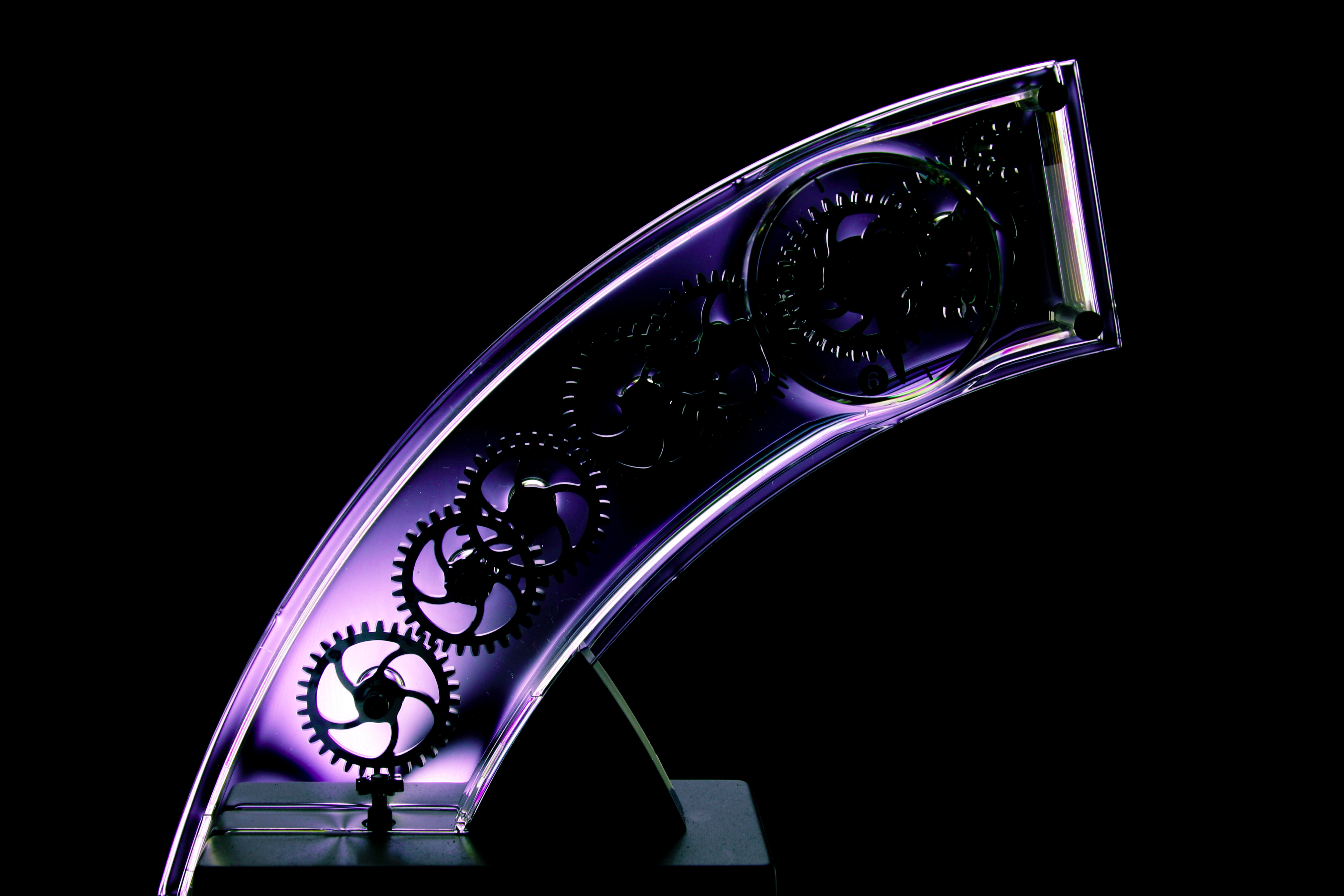 Over a period of decades EDI has steadily gained mainstream adoption throughout businesses worldwide as the preferred means to exchange documents in B2B transaction processes. The “digital world” as we know it runs on and depends on EDI. But the world is changing, and with it the future of EDI.

During this time the emergence of Internet B2B, including new transport protocols like AS2, numerous flavours of XML-based B2B document standards, API-based B2B integration, have mostly complemented EDI rather than replaced it.

EDI has grown and matured and today, like ERP systems, remains a backbone for global business.

Across many industries and supply chain networks a core set of EDI transaction types has been widely adopted. These are basic document types like Purchase Order, PO Acknowledgement, Advanced Ship Notice (ASN), Shipment Status, Invoice and Payments. Most industries universally exchange these document types with suppliers, and some have adopted certain additional document types, with the document set continuing to expand as supply chains scale in size and scope.

While overall only a subset of possible EDI document types has been widely adopted, its success has nevertheless been unqualified worldwide.

Although the overall volume of EDI message traffic worldwide continues to grow, businesses are not expanding their use of “classic” EDI formats, such as X12 and EDIFACT, to new use cases. When businesses deploy new applications of these EDI formats it is normally to support an additional common document type, such as an ASN, with one or more specific partners.

However, EDI is not standing still. As new government mandates and industry initiatives emerge, EDI formats are evolving in concert. XML- based formats are the focus of many of these projects. For example, to enable cross-border Business-to-Government eProcurement, the European Union (EU) has mandated the Pan European Public Procurement OnLine (PEPPOL) standard. We’re now seeing a large uptake of PEPPOL in general B2B usage as businesses realise that they can re-use the PEPPOL connection established for B2G and increase their ROI from the synergy.

Countries outside of the EU, like New Zealand, Australia, and Singapore are also adopting or considering how to apply PEPPOL standards to their local and international requirements. Similarly, requirements for e-invoicing continue to evolve with more tax administrations demanding real-time access and approval of invoices, and new laws on invoice data retention, integrity and authenticity becoming more prevalent in various geographic regions.

Other XML B2B standards bodies continue to evolve their specifications too. Examples include the GS1 XML 3.3. specification, introduced in 2017, and the Open Application Group’s OAGIS 10.4 release, introduced in early 2018. OpenPEPPOL and the OASIS UBL standards body are working concurrently on plans for migrating from AS2 to AS4-based UBL to facilitate even wider PEPPOL usage.

Time will tell how these competing requirements and standards interact and either align with interoperability or strive to compete and replace each other.

There is good reason for this. EDI is perceived as complex and arcane, requiring scarce specialty expertise or engagement with providers offering these capabilities as a service.

Classic EDI was designed in an era of batch business processes so even today it is uncommon to use these formats for near real-time B2B communications – which firms increasingly require.

Although newer XML B2B standards and government mandates can offer improvements, the information shared between two parties is still focused on supply chain “milestones” for core business processes, such as notifying that a PO was just sent, a Shipment was just started, or an Invoice was just sent. EDI is not designed to handle more sophisticated events from new kinds of “users” like IoT sensors or a digital camera noticing a damaged part received on the factory floor and triggering a notification.

Finally, as an asynchronous, point-to-point, document exchange protocol that is normally file-based, EDI enables firms to periodically exchange data but not to engage in emerging, continuous digital business processes.

DX2 digital exchange offers a new approach to EDI with increased capability and flexibility. If you have any digital data requirements in your business, here are 10 key elements to look for in a digital exchange or EDI solution.